I have recently read:

Excellent volumes. To be paired with Richard D. Wolff and David Harvey 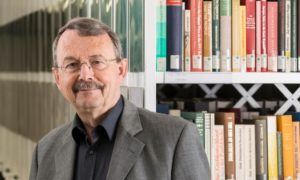 ethical race to the bottom: “the market creates the value”

“Mick Jagger played the role in their lives that Napoleon played in the lives of ordinary young Frenchmen throughout the nineteenth century.”

“[…] the exaltation naturally attached to the greatest endeavors—victory in a just war, consummated love, artistic creation, religious devotion and discovery of the truth.”

— the self-proclaimed moral superiority of the Capitalist Left

Welcome to CUNY Academic Commons. This is your first post. Edit or delete it, then start blogging!

Need help with the Commons? Visit our
help page Send us a message
Skip to toolbar

Built with WordPress | Protected by Akismet | Powered by CUNY